On March 23, 2019, the 2nd Panamenian Open Championship of Mountain Climbing was held in which Armenian athletes from Armenia, as well as from Iran and the United States participated. The organizer of the competition was the “Discovery” club of YSU, and the supporter of the Armenian Mountaineering and Mountain Tourism Federation. Acting Minister of Sport and Youth Affairs Gabriel Ghazaryan was also present at the final round.

As a result of the strong fight, the boys’ team won prizes:

In the girls’ team, 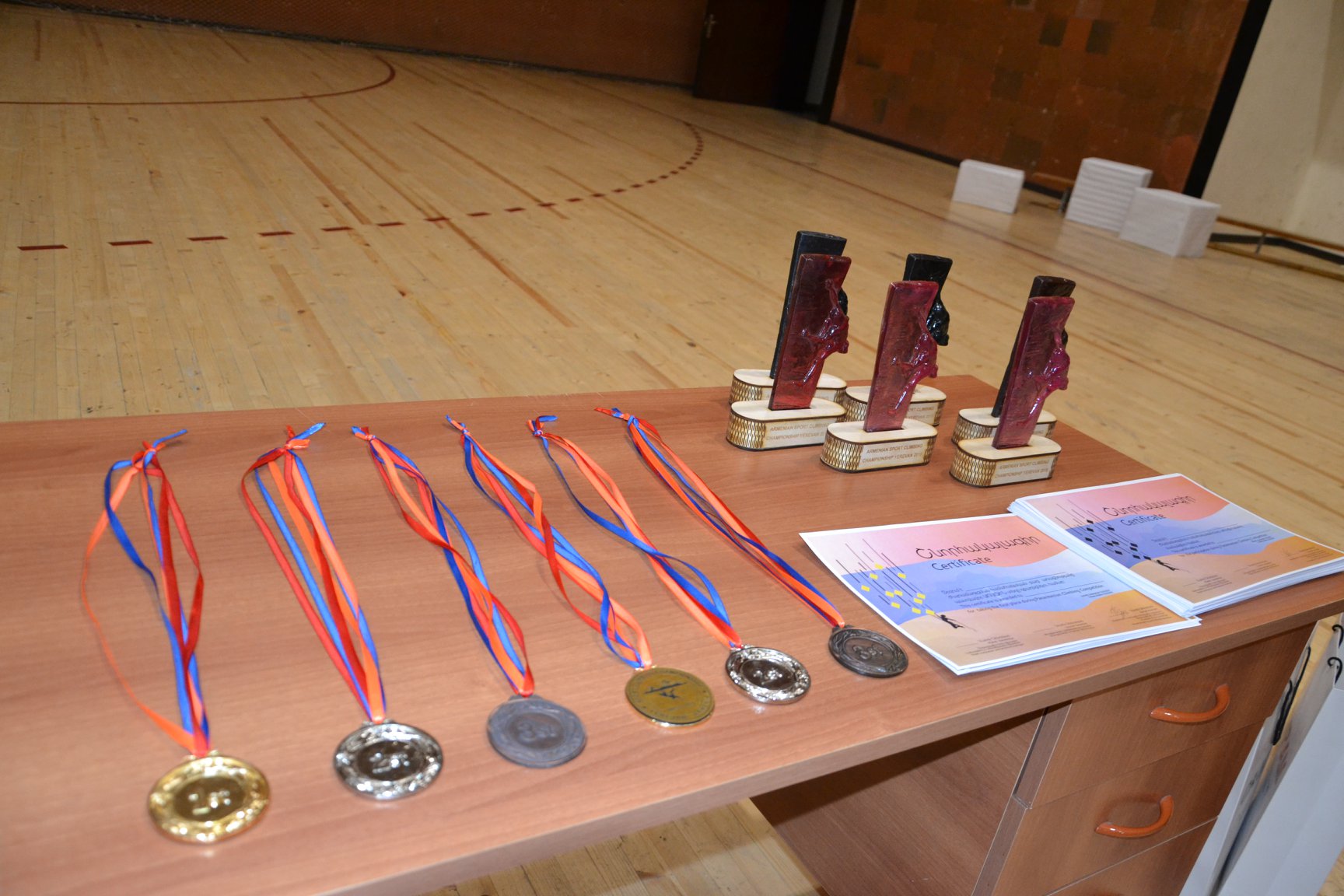 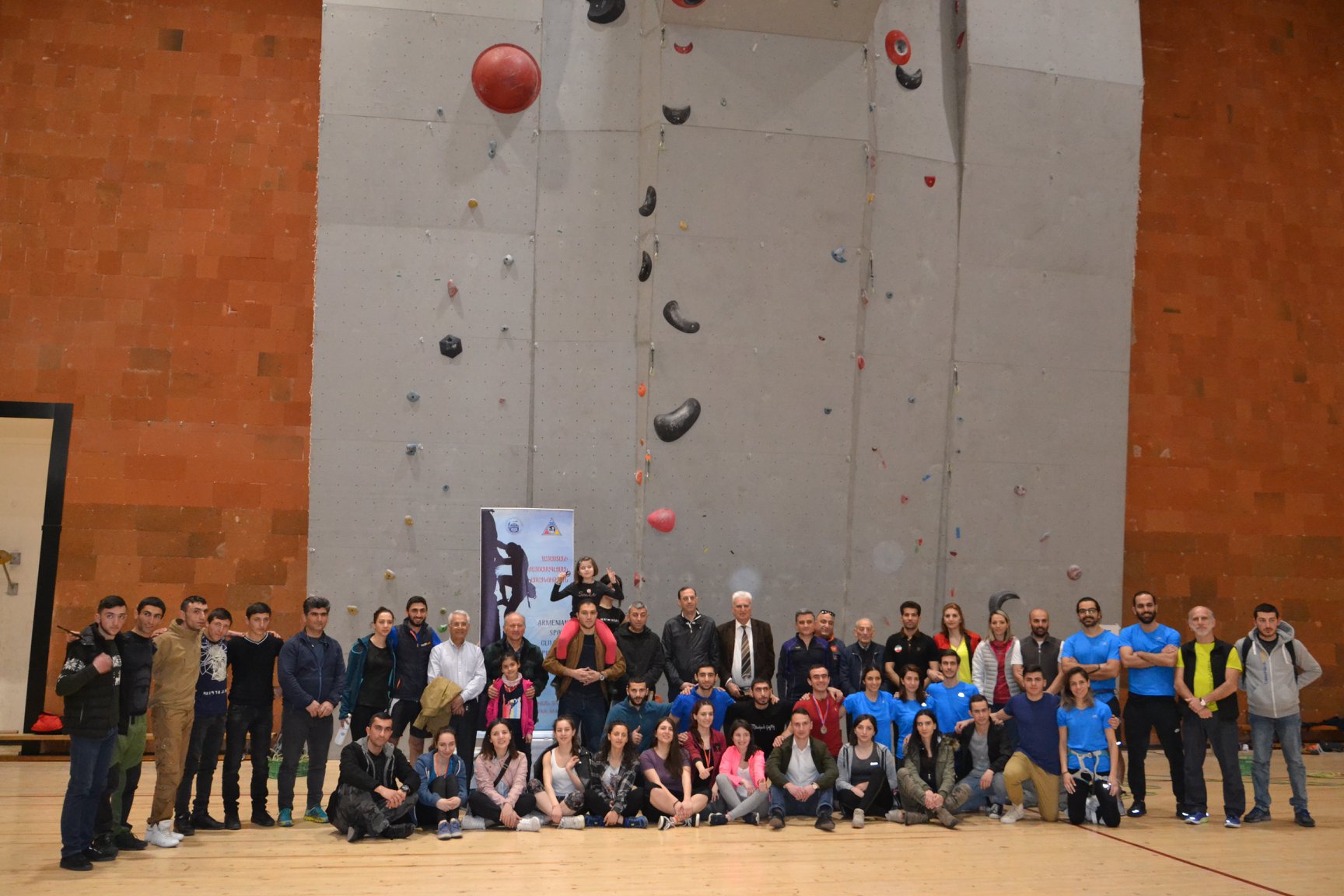 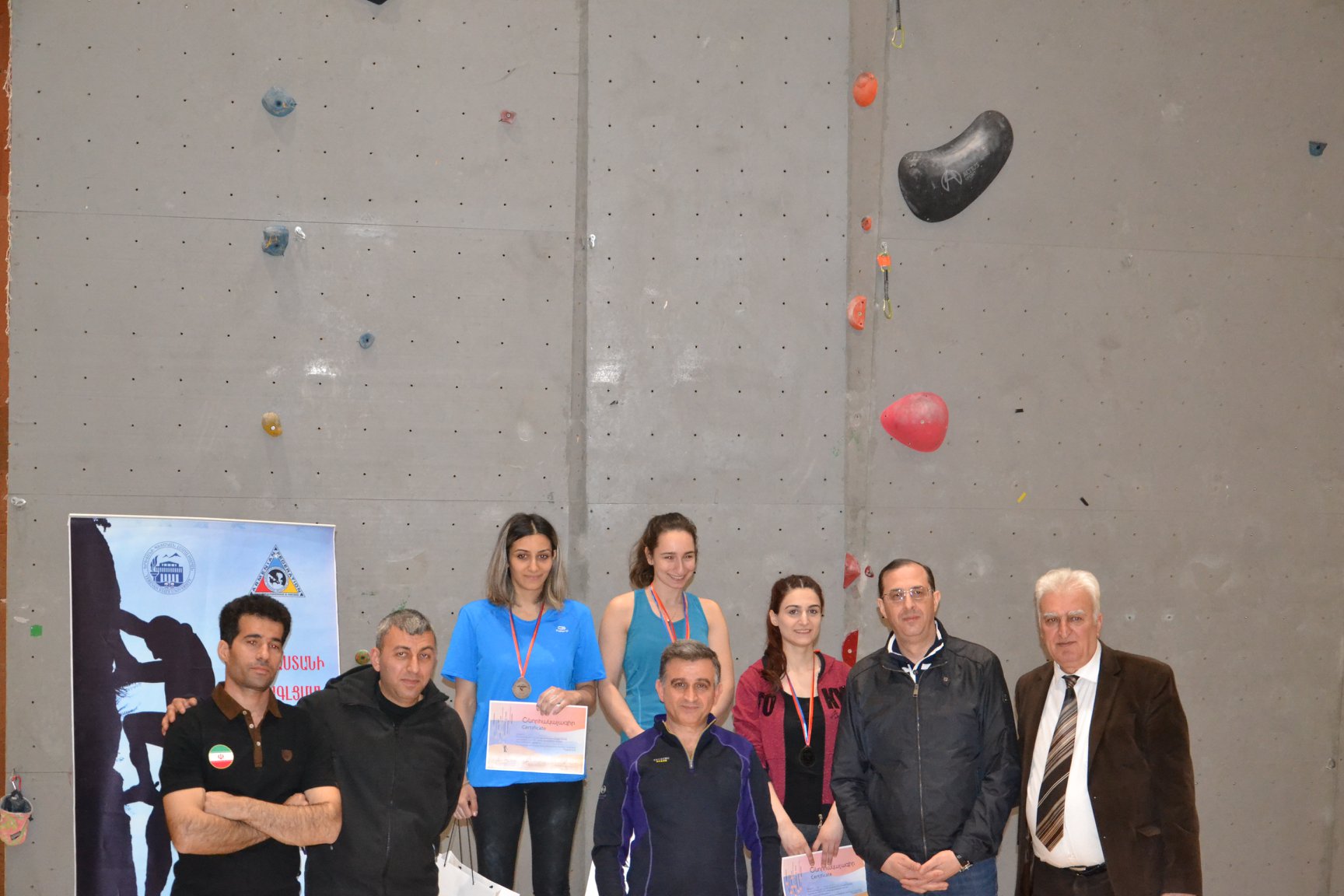 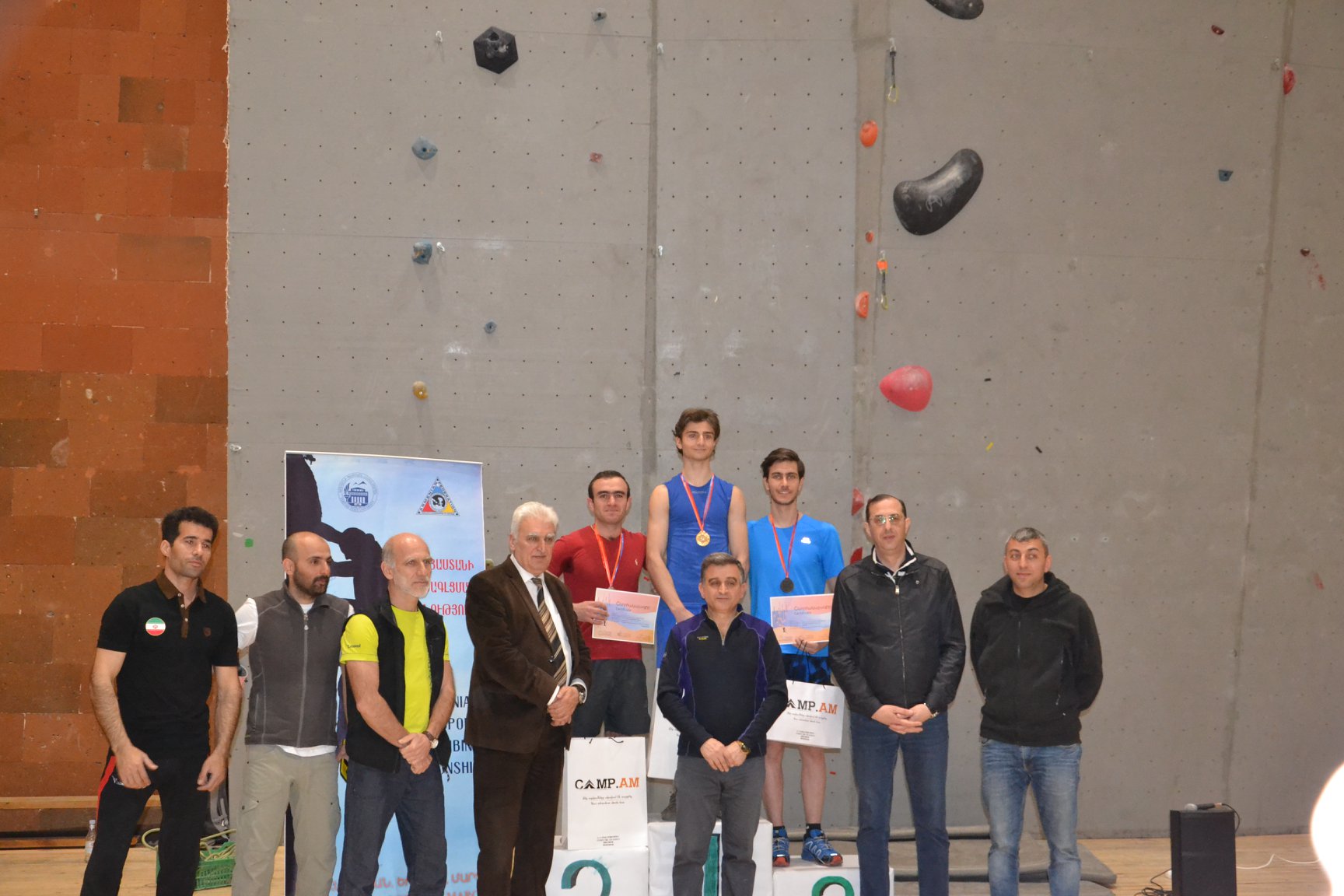 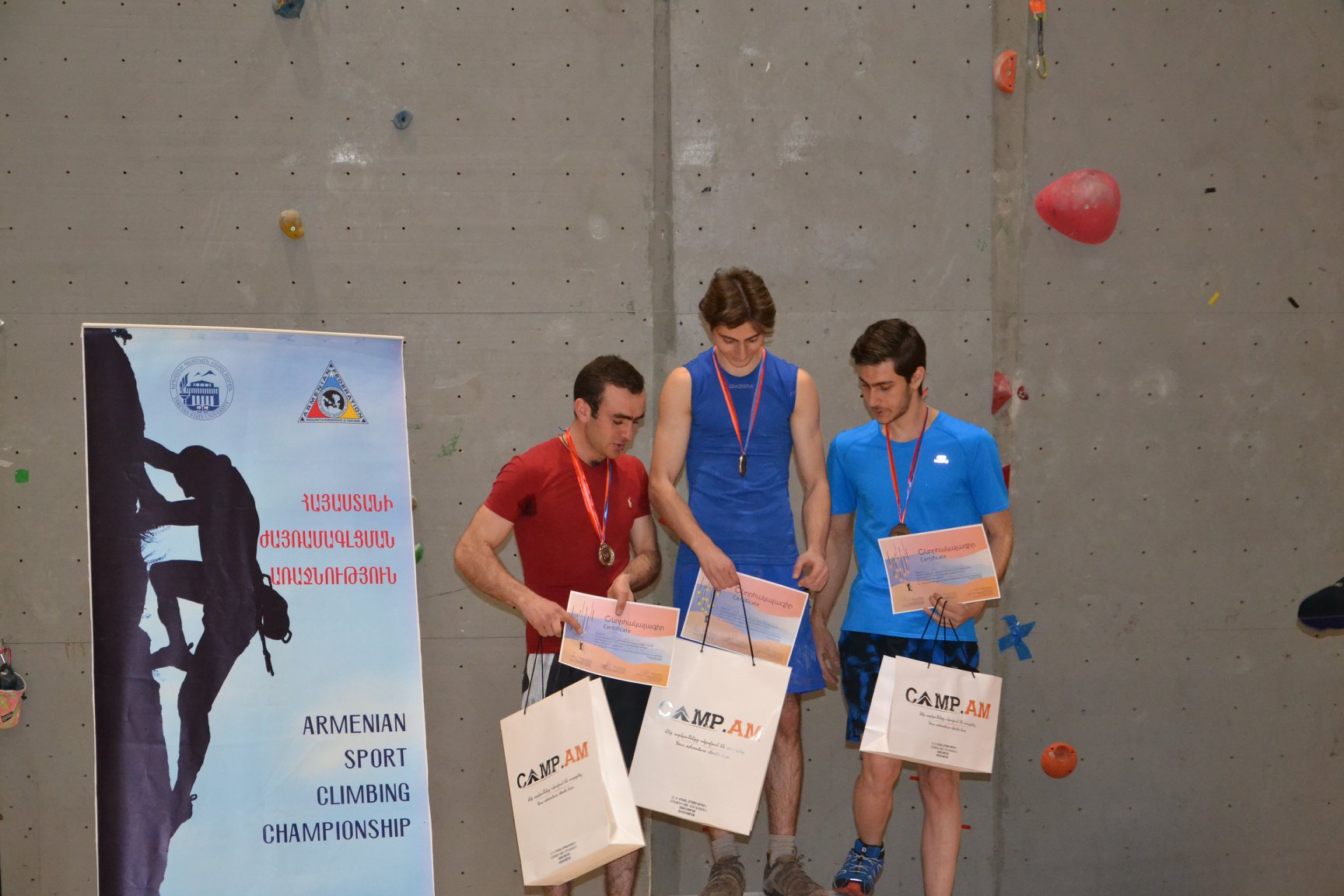 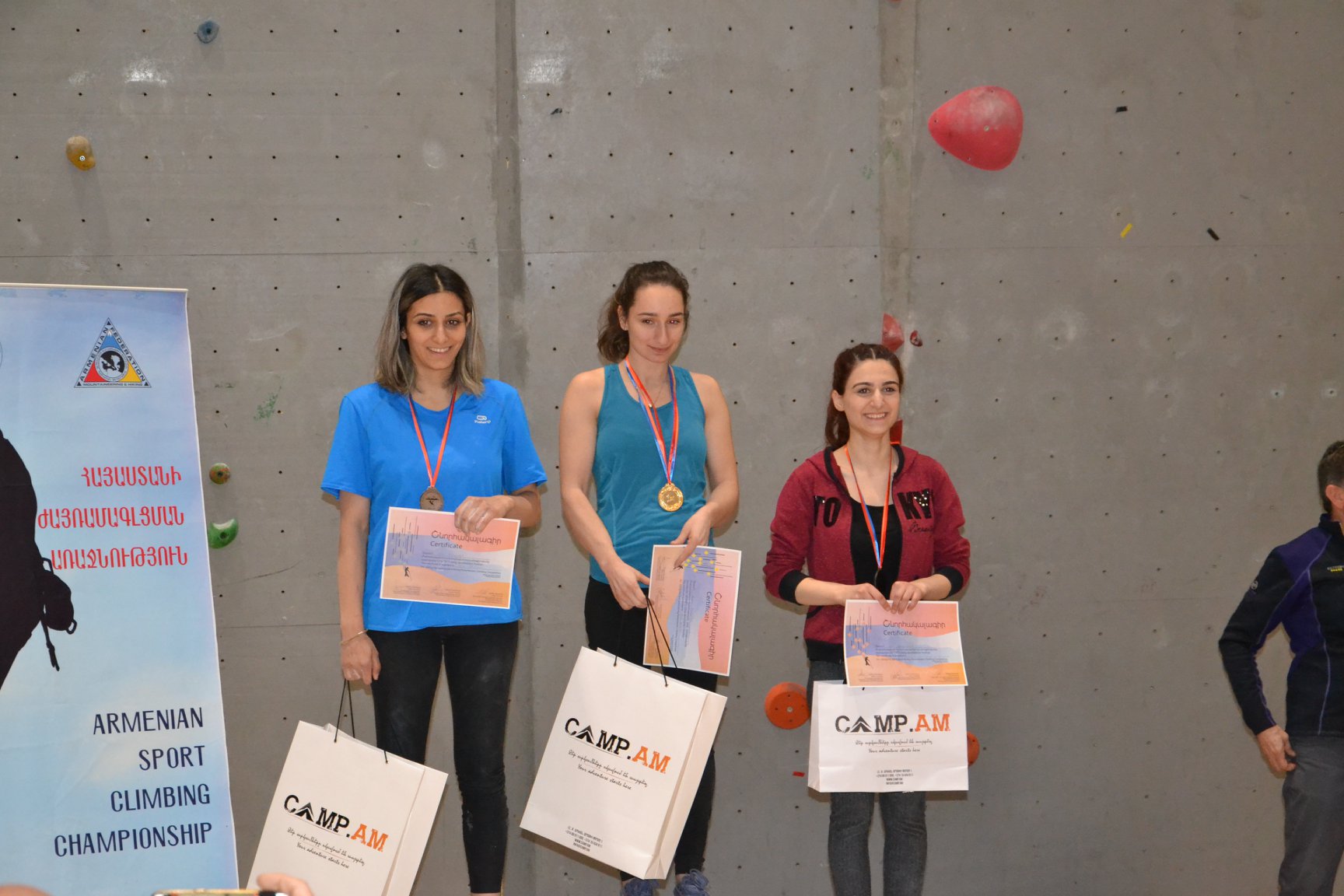 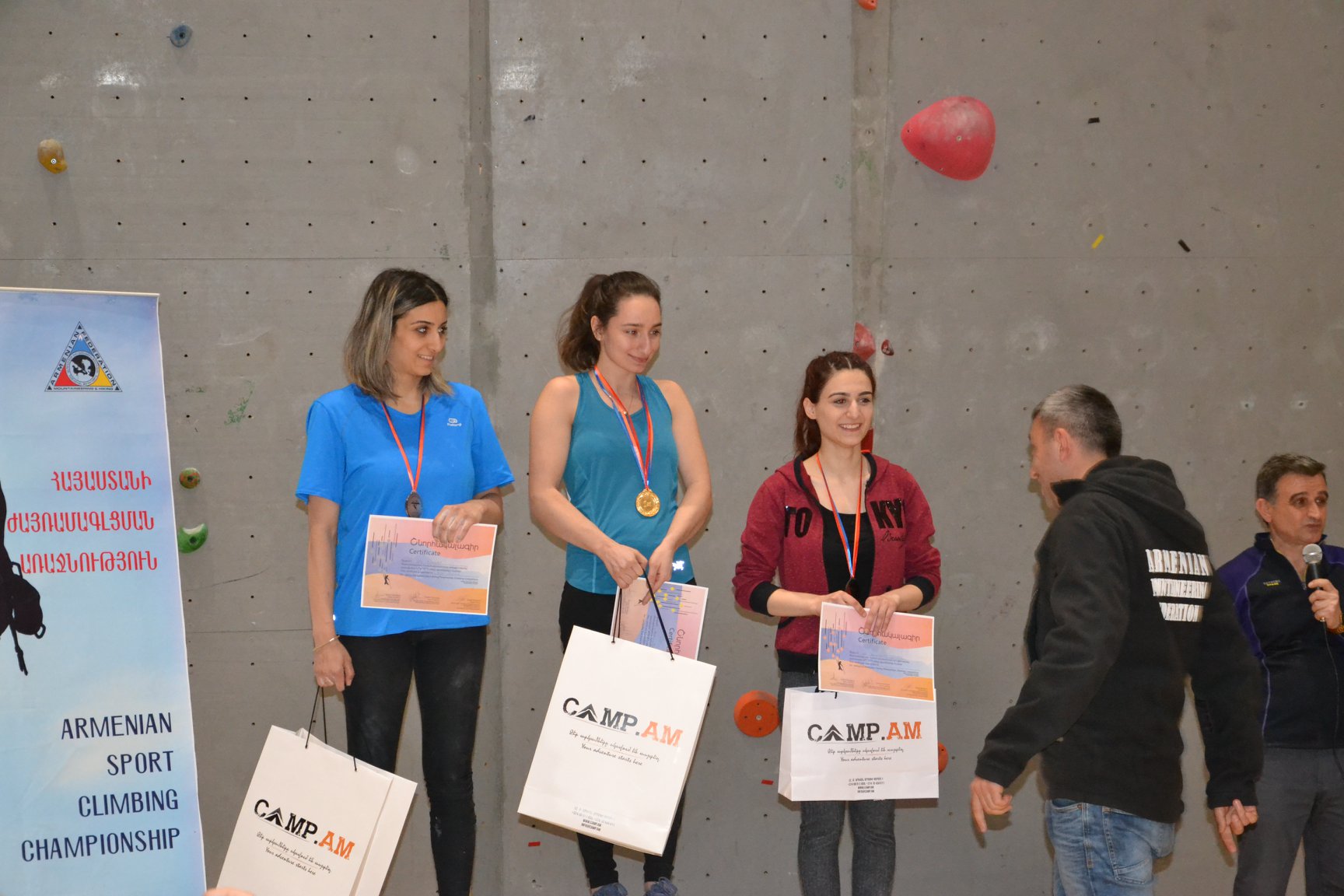