A solemn ceremony of signing a Memorandum of Cooperation between the Armenian and Russian Federations was held on March 15 at Allison Green Business-Hotel in Moscow.
During the event, in which the prominent Russian mountaineers were participating, cooperation issues of mountaineers of the two countries were discussed. They discussed the organization issues of having gatherings and competitions until 2020.
From the Russian side the Memorandum was signed by the Director of the Russian Alpinism Federation, Roman Brik.
The Armenian side was represented by Suren Danielyan, the Vice President of Armenian Mountaineering and Hiking Federation. 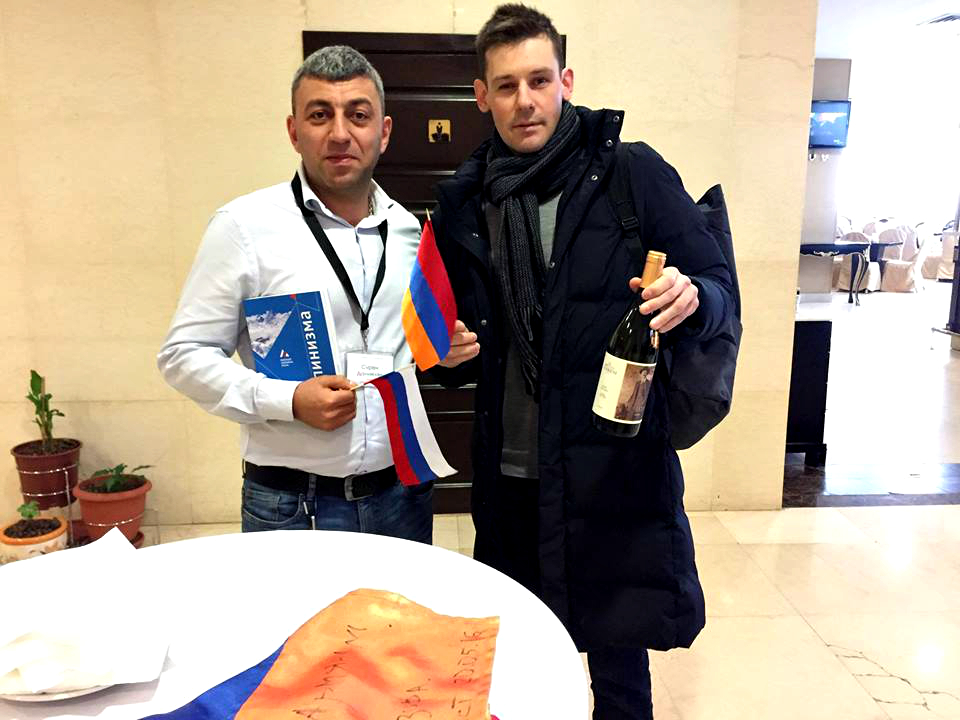 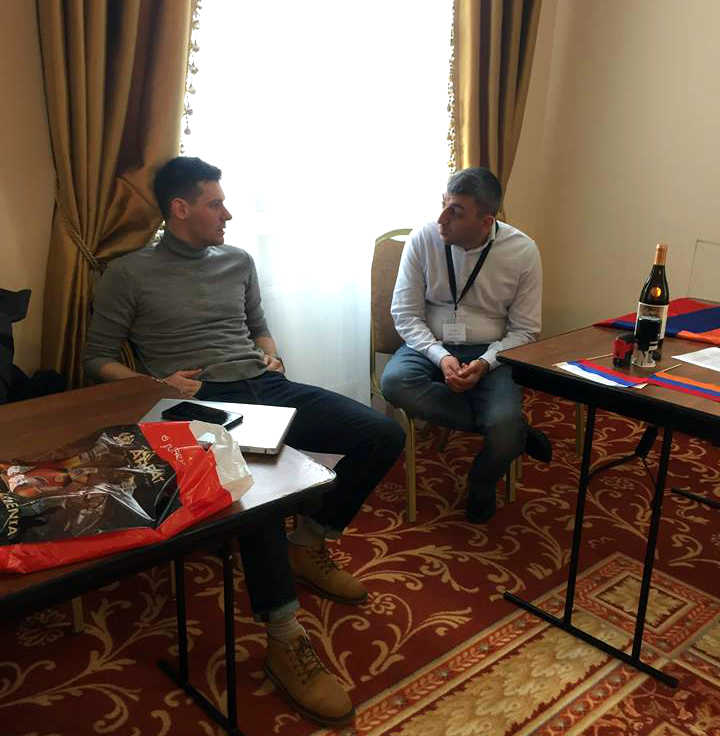 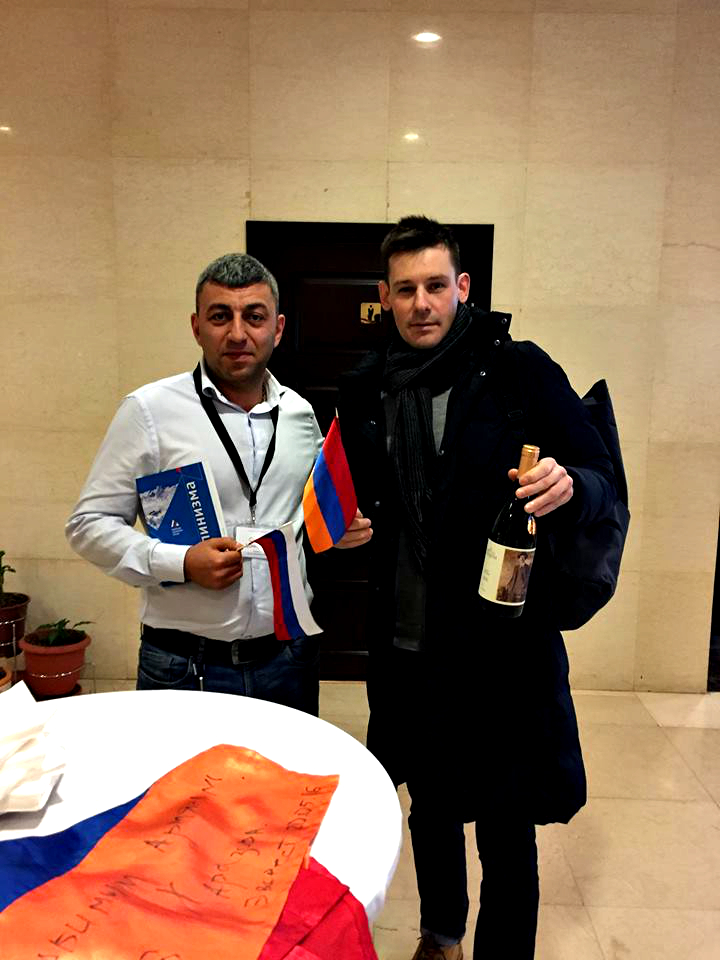 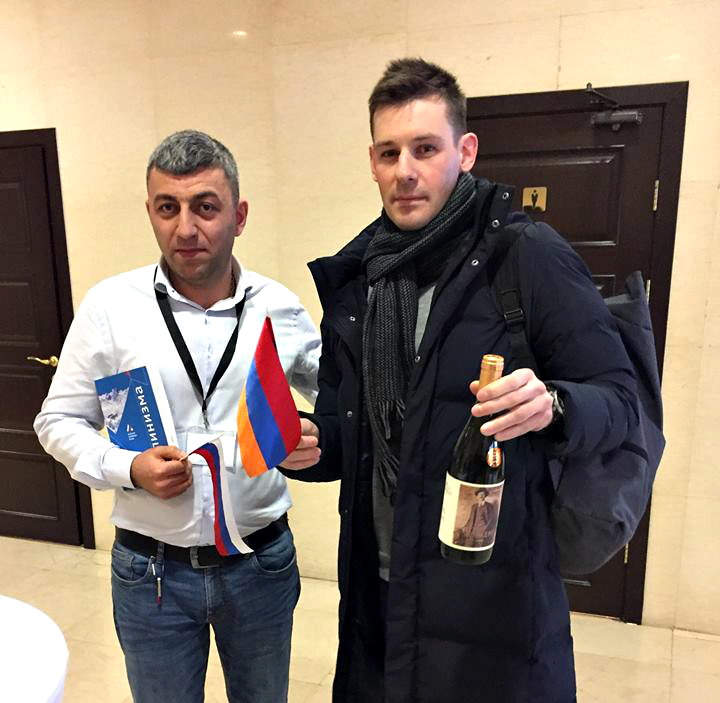 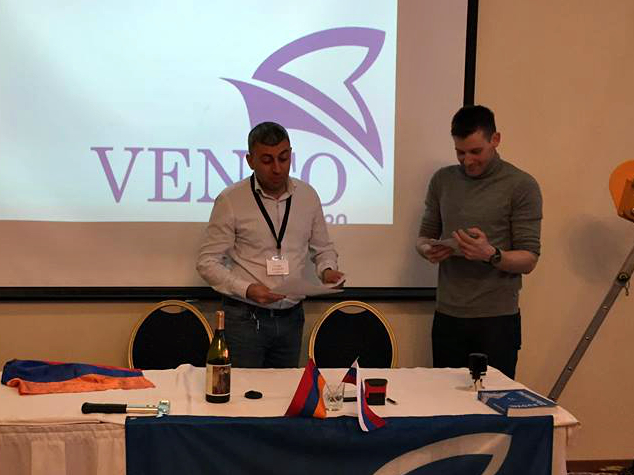 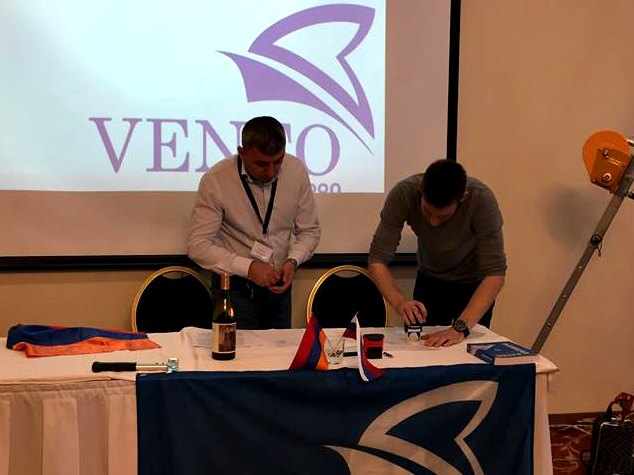 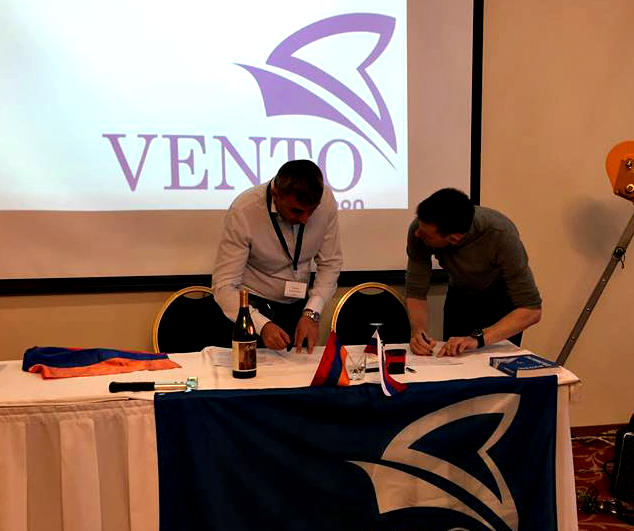 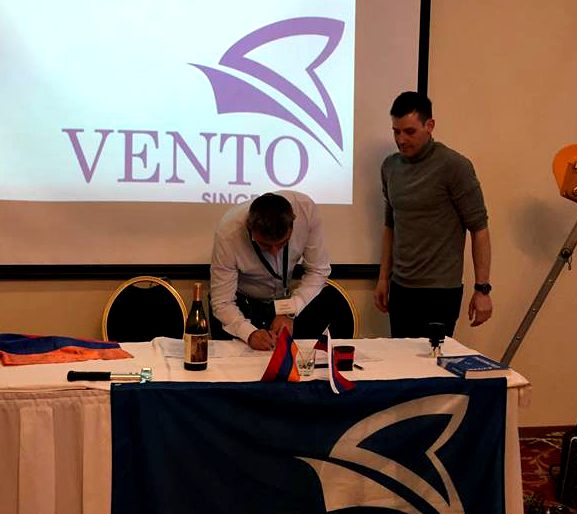 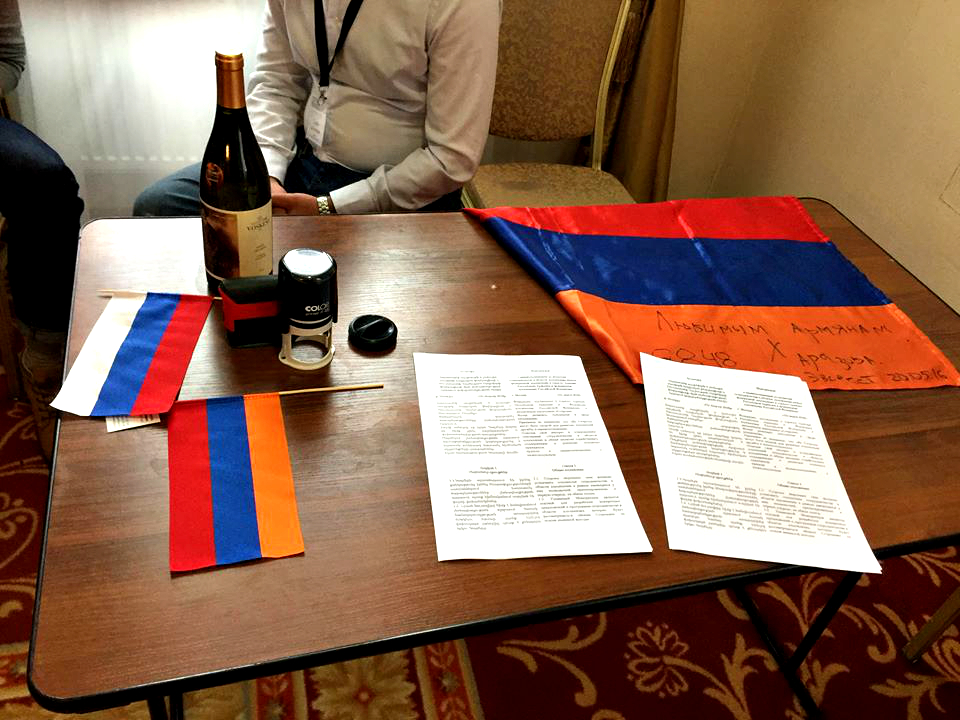 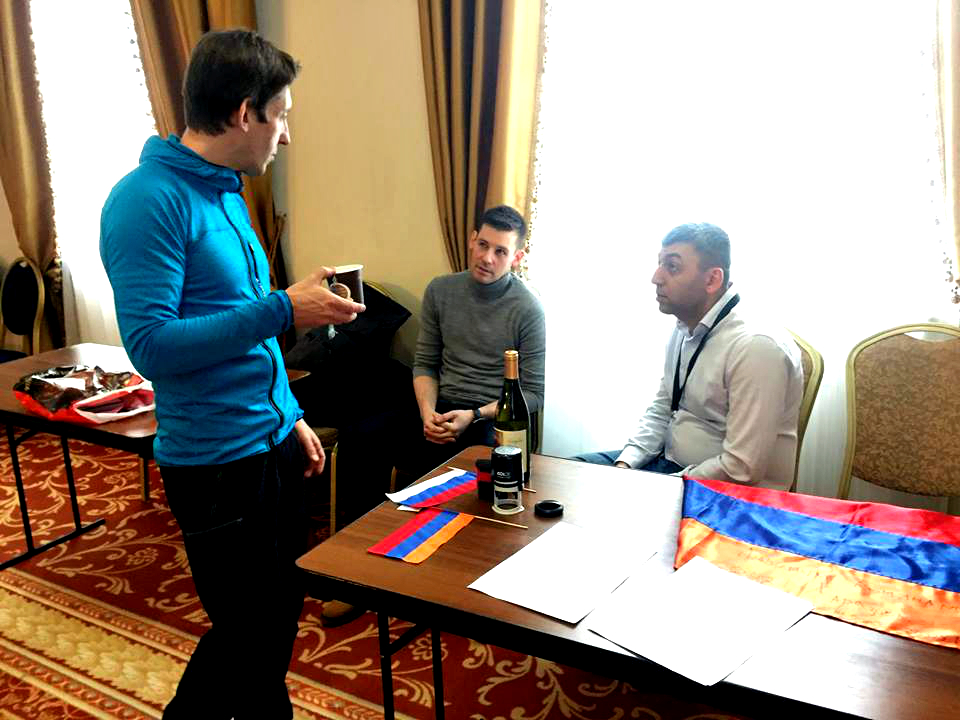